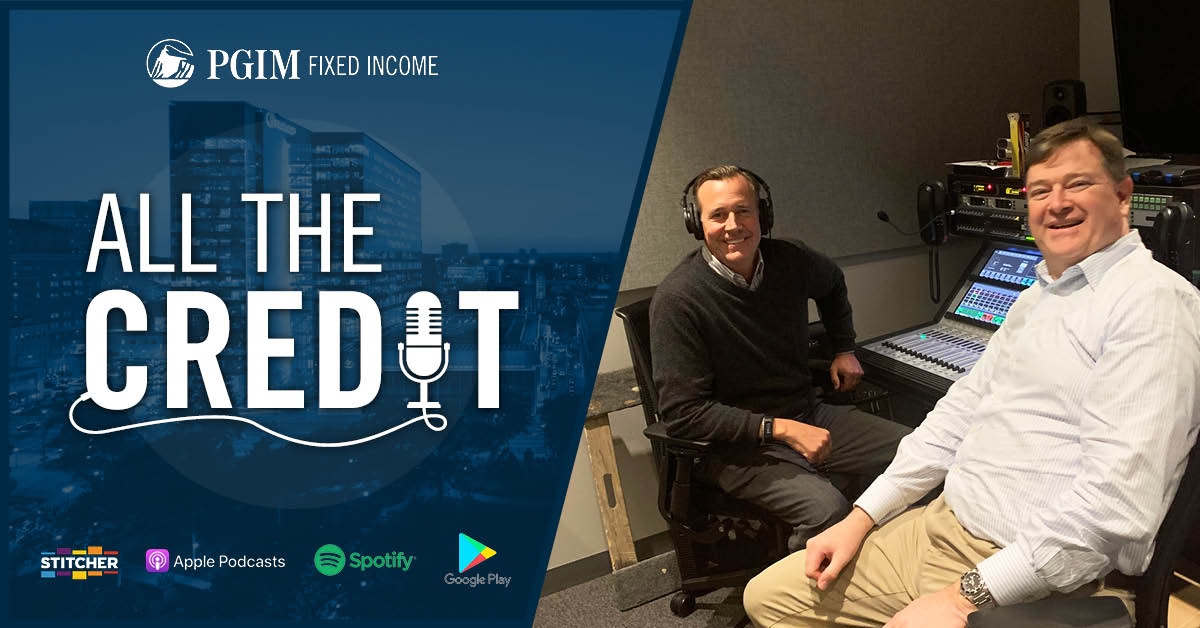 On the inaugural episode of "All the Credit," Host and Senior Portfolio Manager Mike Collins welcomes Mike Lillard, Head of PGIM Fixed Income and Chief Investment Officer. In this wide-ranging interview, the two discuss the debate over active vs. passive investing, global growth and macro views in 2020, and the firm’s overall view of the top trends and opportunities in the fixed income markets. Subscribe now on Apple Podcasts, Spotify, Google Play, Stitcher, or wherever you listen to podcasts.

Subscribe now on the platforms below by clicking on the icons, or search for "PGIM Fixed Income All the Credit" wherever you listen to podcasts. 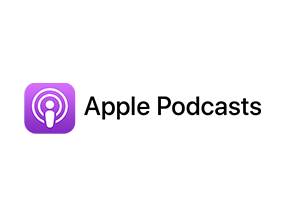 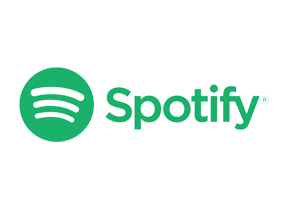 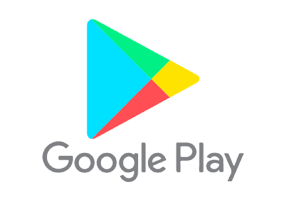 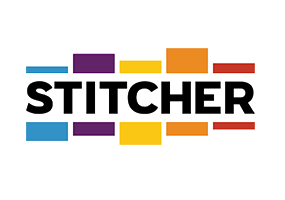 The Implications of the U.S.-China Trade Deal Revisited   opens in a new window

The completion of the Phase 1 agreement marks a cease fire in the U.S.-China trade war, and the deal underscores several persistent issues that we considered in a white paper published in April 2019. We find that China’s commitments to hike imports from the United States range from those that will be challenging to those that will likely be even more difficult. These concerns notwithstanding, we believe the agreement greatly reduces the probability of an escalating trade war during the year ahead, which should be positive for economic confidence and the markets.

Read more about The Implications of the U.S.-China Trade Deal Revisited   opens in a new window
ARTICLE

When evaluating allocations in the current late-cycle environment, the U.S. high yield market remains vastly bifurcated with overvalued BB-rated issues and some deeply discounted weak B- and CCC-rated names. Granted, there are risks to overweighting the lower-quality portion of the market, but given our base case for a prolonged credit cycle, the larger risk to performance could be maintaining overweights to the BB-rated segment of the market, particularly as lower-quality credit spreads imply a far higher default rate than we expect in 2020.

The Conservative party’s sweeping victory in the December 12th general election was a landmark event on several fronts. Now, barring the unforeseen, the UK will leave the European Union on January 31, 2020 based on the deal that Prime Minister Johnson previously reached with the EU. While significant, the split does not remove the possibility of a hard Brexit, rather it essentially starts the next chapter of the separation with the UK and EU now attempting to agree on future trade terms.

Read more about With Brexit All-But Done, Now Comes the Hard Part   opens in a new window
Back to top