Seeks to achieve long-term capital appreciation by investing in the stocks of attractively priced mid-size companies that can generate above-average earnings growth.

Jennison believes that active management through bottom-up fundamental research can add significant value in uncovering mid-size companies that can generate above-average earnings growth. We seek to invest in companies that are poised to benefit from an acceleration of growth or an inflection point in in their growth rates not currently reflected in their stock price.

We conduct comprehensive fundamental analysis across a wide variety of industries to identify investment potential. Original, fundamental bottom-up company research is the basis of our investment process, and we primarily rely on our own analysis of companies and industry dynamics to make decisions. 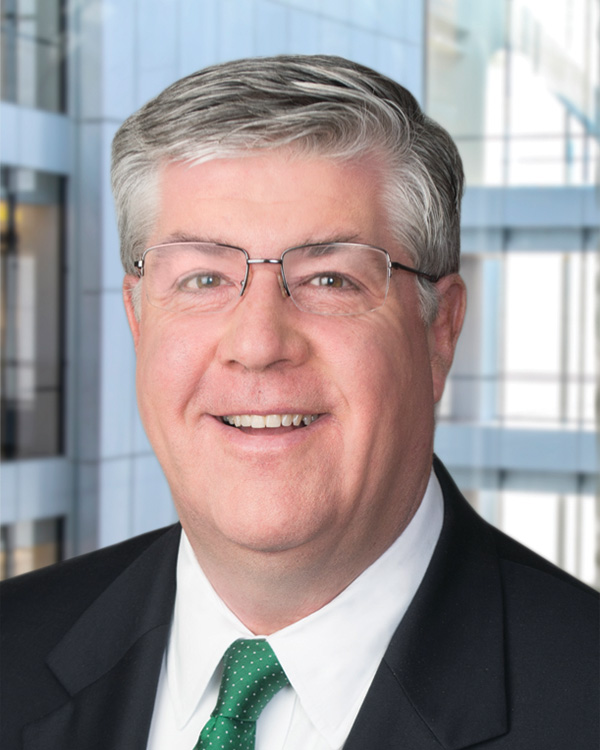 John P. Mullman, Chartered Financial Analyst (CFA), is a managing director of Jennison, which he joined in August 2000.

Prior to Jennison, Mr. Mullman was with Prudential, which he joined in 1987 as an associate in the corporate finance group, where he originated a variety of private placement investments, including fixed rate debt securities, leverage buyouts, ESOP financings, and asset-backed investments. From 1991 to 1995, he served as a vice president in Prudential's financial restructuring group, where he managed a $500 million portfolio of privately placed debt and equity securities in financially troubled or over-leveraged companies. Mr. Mullman has been managing institutional small-cap portfolios since 1996.

He received his B.A. from the College of the Holy Cross in 1982 and his M.B.A. from Yale University in 1987. He is a member of The New York Society of Security Analysts, Inc. 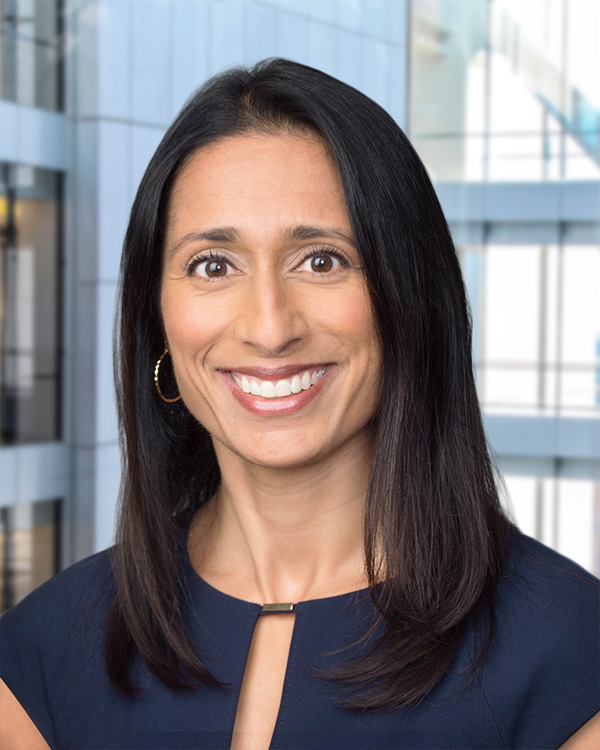 She joined Jennison Associates in October 2007 and was named co-portfolio manager of small cap portfolios in January 2016. Prior to Jennison, Ms. Prasad was a small and midcap health care equity research analyst at DWS Scudder Investments, a division of Deutsche Bank. She began her equity research career in 2000 as an associate at Bear, Stearns & Co., where she worked with the medical device research team.

She received a BS in biology from Georgetown University. She is a member of The New York Society of Security Analysts and CFA Institute. 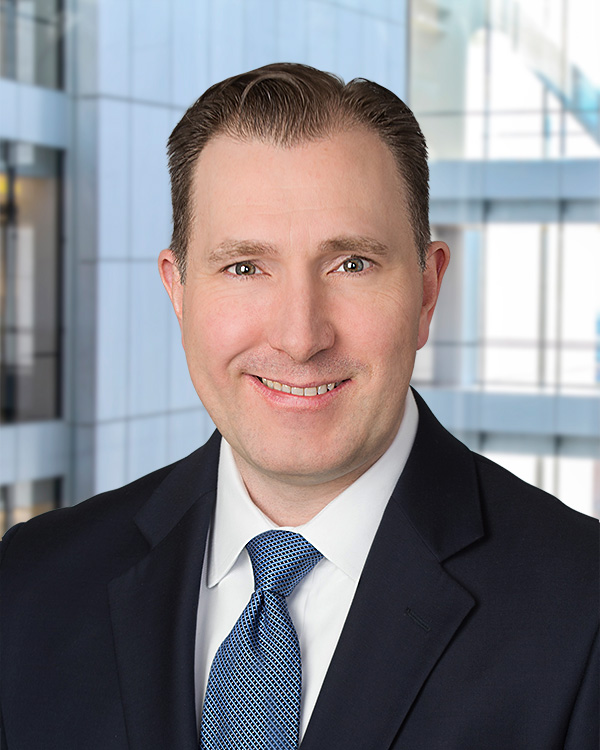 He joined Jennison Associates in August 2000 when Prudential's public equity asset management team merged into Jennison. Ben was a broker in the retail division of Waterhouse Securities before joining Prudential as a trader for the Prudential individually managed accounts group in 1997. He moved to Prudential's US emerging growth equity team in November 1999.

He received a BS from the State University of New York College at Oswego and is a member of The New York Society of Security Analysts.

SMAs differ from pooled vehicles like mutual funds in that each portfolio is unique to a single account therefore the investment decisions may vary from those made for other accounts. SMAs do not issue registered prospectuses, the fees structures differ from those normally seen in mutual funds and generally carry higher account investment minimums. Please remember that there are inherent risks involved with investing in the markets, and investments may be worth more or less than initial investment upon redemption. There is no guarantee that the investment managers' objectives will be achieved. Professional money management is not suitable for all investors. Investment objectives, risk tolerance, and liquidity needs must be reviewed before suitable programs can be recommended. Asset allocation and diversification strategies do not assure a profit or protect against loss in declining markets. Investors should consult with their attorney, accountant, and/or tax professional for advice concerning their particular situation.

This material is being provided for informational or educational purposes only and does not take into account the investment objectives or financial situation of any client or prospective clients. The information is not intended as investment advice and is not a recommendation about managing or investing your retirement savings. Clients seeking information regarding their particular investment needs should contact a financial professional.

Prudential Financial, Inc. of the United States is not affiliated with Prudential plc. which is headquartered in the United Kingdom.

Investment Products: Are not insured by the FDIC or any other federal government agency, may lose value, and are not a deposit of or guaranteed by any bank or any bank affiliate.